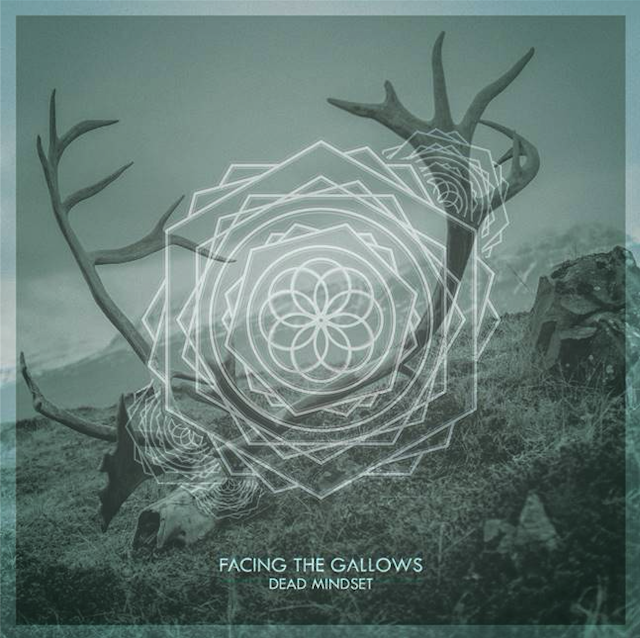 Facing The Gallows is a metal band from Johannesburg, South Africa. They will be showcasing their blend of Metalcore, Punk, Thrash and Hardcore alongside SECRETS on their upcoming South African tour.
Formed in 2007,  band’s journey is currently in its 11th year.  Facing The Gallows currently consists of vocalist Bryan Binneman, bassist Rayner Abraham, guitarist Chase Beynon, drummer Victor Monginho (joined in 2011) and guitarist James Irving (joined in 2014).
They released their debut EP ‘What if they run‘ in 2009 and have since released ‘This Is Hate City‘ (2012) and ‘Chapters‘ (2013). To date, the band has finished recording their new album ‘Dead Mindset‘ due to be released in February 2018.
Facing The Gallows are well known for their high energy and explosive live performances – from small club stages to large festival shows. Having played every major festival including Oppikoppi, Ramfest, Woodstock, Krank’d up, Thornfest, and Splashy Fen to name a few. Since forming the band, Facing the Gallows have opened for international acts such as August Burns Red, Every Time I Die, Darkest Hour, Our Last Night, The Ghost Inside, Affiance, Underoath, Asking Alexandria, Have Heart, Shipwreck, Unearth and Protest The Hero.
The rest of the 2018 calendar will see the band working alongside Jam Packed Productions touring with international acts Fit For A King, Dance Gavin Dance, Our Last Night and Hands like Houses in early 2019.
They have recently released the video for ‘Tides of Terror‘ from their upcoming album.  Directed and edited by guitarist Chase Benyon, it was shot on location in Melville in a friends empty space, with Mike Bell from Capitol Collective as D.O.P.
Speaking of the video they said: “We didn’t have a concept like filth.  We wanted to broaden our music videos and not rely on a story in every one of them to present the music. We went for a simple band performance video. No bells no whistles. Just the song and the band rocking out. With the other videos that will be released in the future having a band performance video felt right on the list of band things to do.”
Watch ‘Tides of Terror‘ below and scroll down for tour dates and details.