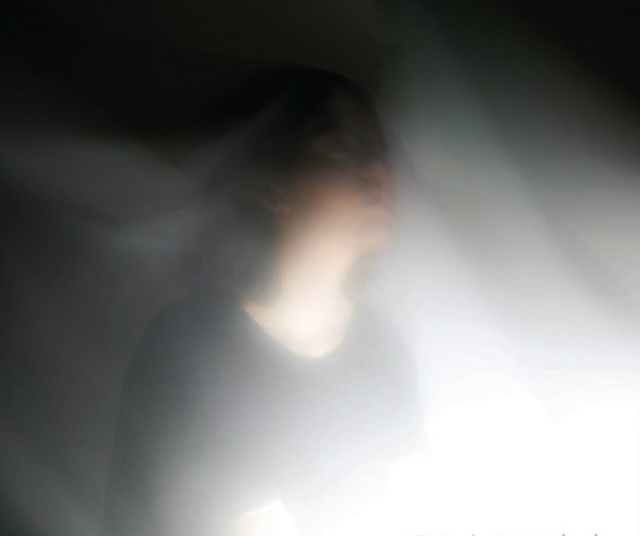 Scottish Songwriter and recording artist Swym has released ‘Thats So Drugs, Man‘ from his upcoming EP Your Distraction, which is set drop on November 10th. The track has been compared to “Syd Barrett psych” by tastemaker publication CLASH Mag, and follows his debut single “Up To You” which received support from publications such as The Skinny and Music Week.

“I just liked the idea of using ‘drugs’ as an adjective. It even stuck with a couple of my friends for a while. The words came when I was sitting across from a circle of people at some hippy music festival. I was just imagining the kind of things they’d be saying to each other. I must have written over a 100 verses and then chose the best 4 for the song. I guess the “if you want, no that’s fine” bit is about having really big ideas when you’re high but never following through with them. I also wanted to sound like a trip so I put in lots of changes throughout the song. It’s full of tempo drops and instrument changes and the whole thing changes every 40 seconds. It’s quite silly but I like that kind of thing.” he says.

The track is textured with a ‘60s and ‘70s psychedelic sound, with play on guitar sounds, phasers, fuzz and delays. A raw feel combined with strong vocals and a cocky, uptempo chorus sets the track up as the perfect backdrop for Swym’s witty, ironic lyrics.