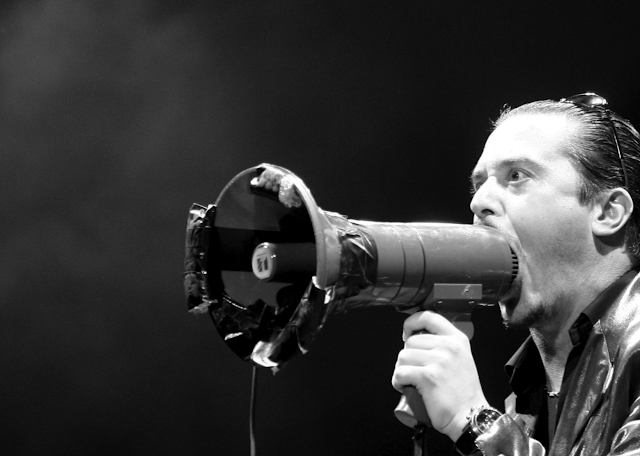 Mike Patton (Faith No More, Dead Cross) has scored the Netflix adaptation of Stephen King’s 2010 novella 1922. The story is narrated from the perspective of Wilfred James, who murders his wife and, as his life begins to unravel, becomes convinced his wife is haunting him.

The soundtrack follows  Patton’s score for 2013’s well-received The Place Beyond the Pines, and will be released as an expanded score in 2018 via  Patton’s label Ipecac Recordings.