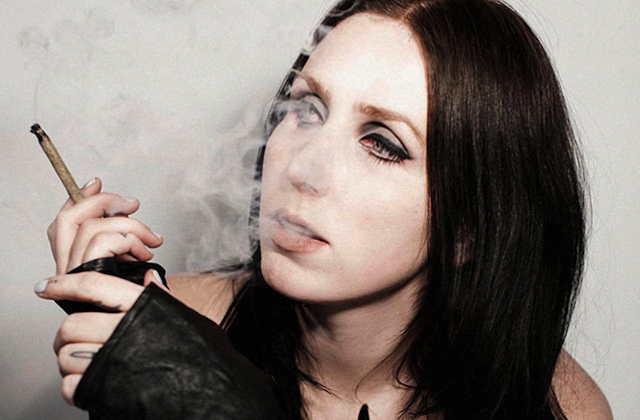 After taking the underground realm by storm, Chelsea Wolfe has since risen to critical acclaim. Her music can be best described as a mix between doom and folk, though she has been known to dabble in electronica and metal too, among the many, many influences she currently holds dear.