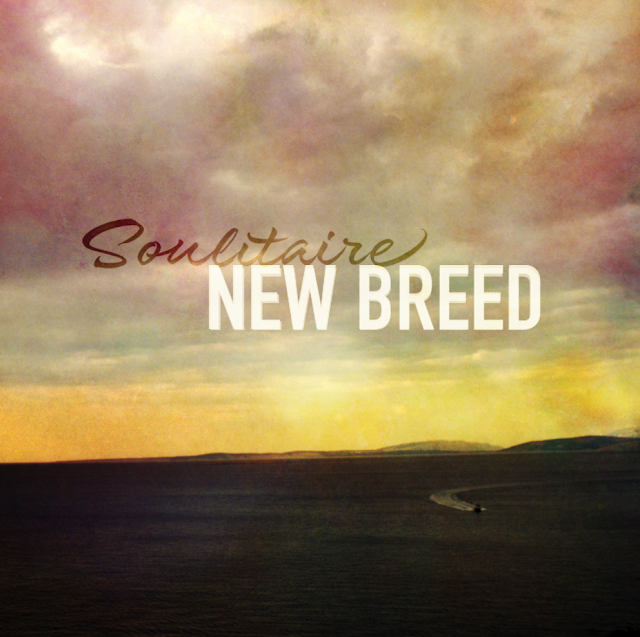 Martin Rotheneder cut his teeth on music.  The Austrian indie singer-songwriter picked up the guitar at age 6, plucking away at afro-funk tunes and finger-style guitar. Although he had a love for drumming, the guitar won in the end and he trained in both classical and jazz guitar at Gustav Mahler Conservatory in Vienna.

Although he has a list of previous releases releases under various monikers, Soulitaire was an opportunity to wipe the slate clean and approach a new sound, combining both percussion and strumming with just his acoustic. Known for his sliding guitar technique and creating a drum and bass sound with his 6-string, he effortlessly straddles the thin line between classic and contemporary.
Soulitaire is set to release his self-produced album I Believe In Rainbows on 10th November via Violet Noise Records. The album marks his tenth release both solo and collaboratively since 2004. As a teaser to the album he has shared his first single, the guitar-driven ‘New Breed’.
Soulitaire speaks of the inspiration behind the track: “The song is about hope. A look through all the anxiety and desperation right into a time when those deliberate and warm hearted people that are young adults today will become the next architects of our world. They will look back to learn and look forward to building upon those experiences. And then there will again be hard times to struggle with and again someone will be there to learn to make it better. Because that’s how life is: Waves. Quite beautiful actually, if you watch them from a distance.“

Watch the video for ‘New Breed’ and stream here.