‘Breathe For Me’ – Brilliant New Offering From The Ghibertins 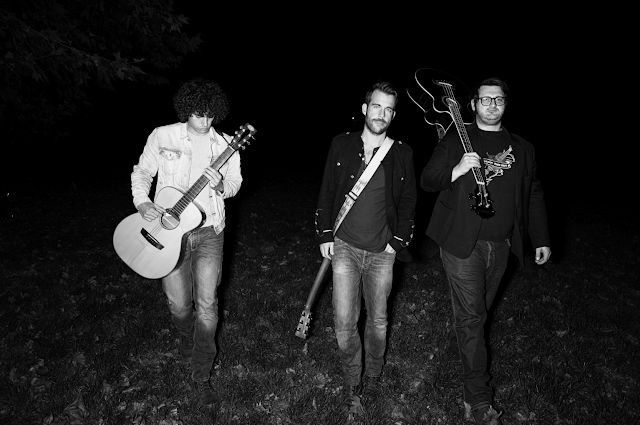 Alternative folk-rock band The Ghibertins, will be releasing ‘Breathe For Me’ on 26th May via Mob Sound Records. The single is from their forthcoming album, The Less I Know the Better , which is set for release later this year.

Hailing from Milan, The Ghibertins are Alessio Hofmann (voice & guitar), Alessandro Fogazzi (guitar & bass) and Lorenzo Rivabella (guitar). The band formed in 2012 and already have a string of releases to boast.

Described as a “throbbing and honest alternative rock offering,” ‘Breathe For Me’ is reminiscent of John Mayer, Ben Harper, and Ryan Adams, artists which have clearly influenced The Ghibertins. Simple and edgy, Hofmann’s passionate vocals as well as the lively indie drum beat set the tone for a track which is heartfelt without being contrite. As the press release aptly states “In ‘Breathe For Me’ we have an ultimately uplifting new addition to the world of alternative rock.”