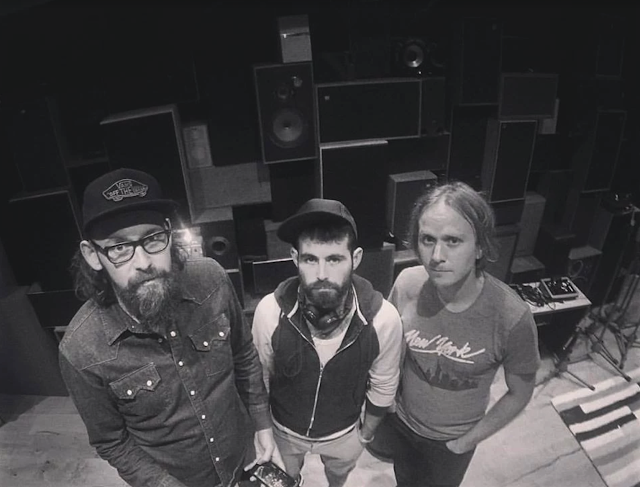 UK-based alternative rock band, Iron Islands, will release their new single ‘Within These Bones’, on 5 May 2017.

The track was written about the lead singer, Martin Andrews’ experience of losing his father. The proceeds from sales of the track will go to the British Heart Foundation, as the band would like to honour the memory of Andrew’s father.

The track has a classic slow-rock feel, which is achieved through the use of piano, electric bass, drums, and a lack of synthesizers. This sound ensures that the lyrics are the focal point of the track. The song tells of a father’s final days spent in the hospital, as lung machines and heart monitors are mentioned, and the son’s journey to coming to grips with this.

‘Within These Bones’ can be downloaded on Soundcloud and Spotify. You can also catch Iron Islands live on 6 May 2017 at The Islington in London.

Listen to ‘Within These Bones:’