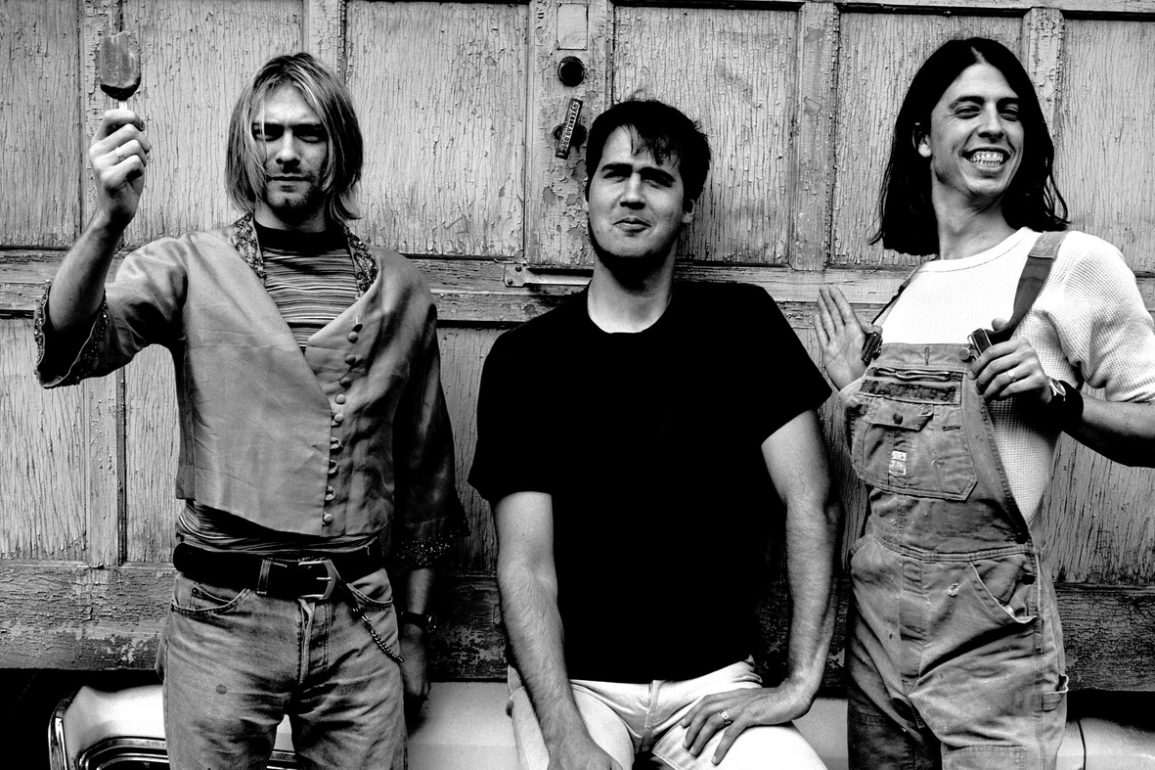 Those with the New York Post mobile app on their phones were treated to a push notification featuring Nirvana lyrics on April Fool’s Day as a result of a software hack.

According to AP, lyrics by the seminal grunge band’s song “Come As You Are,” from their album Nevermind were sent out: “Take your time, hurry up, the choice is yours, but don’t be late…”

Other messages included “Heil President Donald Trump” and “Open your heart to those you do not understand and listen to all those you fear and look down upon.”

It was announced at a later stage that the app had been hacked. The New York Post sent out a final notification that read, “Our push alert notification system was compromised this evening. We are working to resolve the issue. Please accept our apologies.”