SXSW Under Fire For Immigration Clause In Contracts 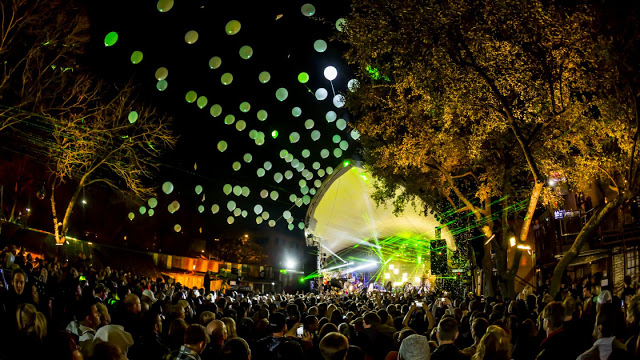 The SXSW Festival, due to kick off this Friday in Austin, Texas, has come under fire from various artists on this year’s bill due to the inclusion of an “Immigration Clause” in the artist contracts.
It has been reported that a clause in the festival’s artist contracts would see organisers report undocumented foreign performers to the proper US authorities.
Roland Swenson, the CEO and co-founder of SXSW, has responded to the controversy by saying: “We understand that given the current political climate surrounding immigration, the language that was published seems strong. Violating U.S. immigration law has always carried potentially severe consequences, and we would be remiss not to warn our participating acts of the likely repercussions.”
“SXSW has been vocal in its opposition to President Trump’s Travel Ban and is working hard to build a coalition of attorneys to assist artists with issues at U.S. ports of entry during the event. We have artists from 62 countries from around the world performing and have always supported our international music community. We have never reported international showcasing artists to immigration authorities.”