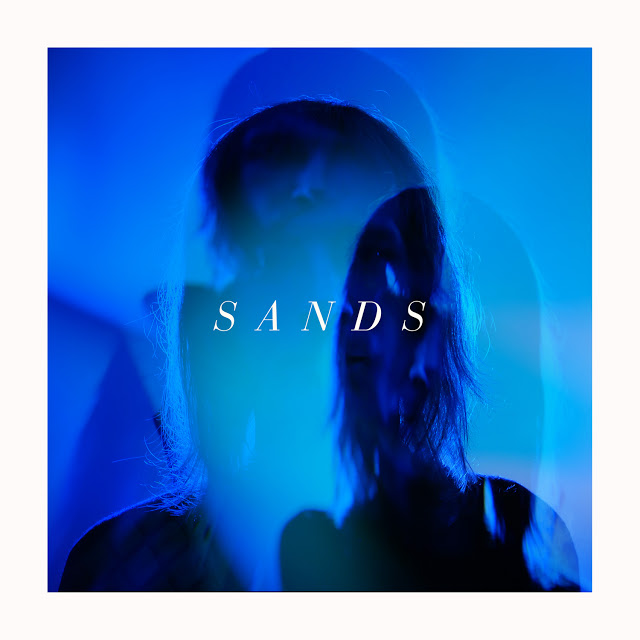 Multi-instrumentalist Andrew Sands will be releasing his eponymous debut EP, SANDS, through Shower Records on 13 March.
“Poison In You,” the first single from the release, has been described as dark and gritty with an intense chorus and grungy undertones. The edgy lyrics are set on an upbeat, electric tempo with punchy guitars reminiscent of Spiritualized, PJ Harvey, Type O’ Negative and Arcade Fire.
SANDS began his musical experimentation at the age 13, inspired by Neil Young, The Smiths, Bowie, Stone Roses, Chris Isaak, Grant Lee Buffalo, George Harrison, The Rolling Stones and Italian composer Carlo Rustichelli amongst others. He played drums and guitar in various bands and later became involved in recording and engineering.
He says of the EP: “Being a multi-instrumentalist, it was quite natural to kind of develop the idea of the arrangement at the same time as the songs flew, so I was eager to get in the studio and see how things came out. It was fun and exciting losing myself in the process of building the whole sound, as well making some room for experimenting and improvising. Sometimes is easier, other times it seems you have to struggle a bit.”
Described by CLASH Magazine as an “instrumentalist who draws on the full spectrum of pop… able to handle everything from placid melody to ferociously avant garde ideals,” Sands recorded the album at 123 Studios in London with Brett Shaw, who has previously recorded artists such as Ghostpoet, Florence and the Machine, Daughter and Roisin Murphy.

For fans of indie rock with a dark and experimental twist, SANDS promises to be one of the most exciting early releases of 2017.