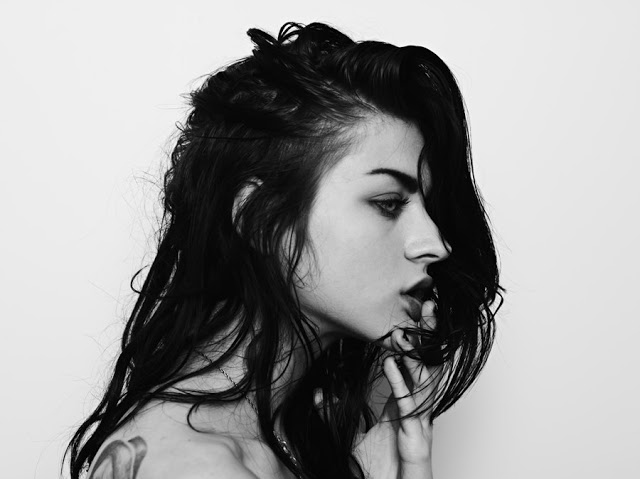 The 20th of February marked what would have been Kurt Cobain’s 50th birthday. In an emotional message posted on Instagram by his daughter, Frances Bean Cobain, the 24-year-old wished her father a happy birthday with a note that read: “Today would have been your 50th Birthday. You are loved and you are missed. Thank you for giving me The GIFT of Life. Forever your daughter, Frances Bean Cobain.”
February 20th 2017. Happy Birthday.
A post shared by Frances Bean Cobain (@space_witch666) on Feb 20, 2017 at 12:01am PST
Coinciding with this event is the news of his one-of-a-kind, left hand-converted Hagstrom Blue Sparkle Deluxe guitar going on auction.
Nathan Fasold, the proprietor of Black Book Guitars, who specialise in music memorabilia and instruments with interesting histories, currently owns the guitar. It is being offered on Ebay, with 10% of the proceeds from the sale going to the Transition Project, a Portland-based non-profit organization that assists in the transition of people who have experienced homelessness, to be housed again.
The guitar has been authenticated by Earnie Bailey, Nirvana’s head guitar tech, who reportedly hand delivered the instrument to Cobain in Seattle in 1992. Cobain owned the guitar until his death in 1994. Courtney Love, who was married to the late musician, reportedly later gave the guitar to a friend who played in an undisclosed Seattle grunge band, and thereafter it came into the possession of Fasold.

Incidentally, Frances Bean Cobain is currently embroiled in a dispute with her estranged husband, Isaiah Silva, frontman of band The Eeries, over the ownership of another of her father’s guitars. The left-handed Martin D-18E acoustic–electric guitar was the last played by Kurt in the iconic MTV Unplugged session before his death, and is thought to be worth millions of dollars. It is alleged by Silva that Frances gave it to him as a wedding gift, although it has been cited by both herself and her mother Courtney that the instrument is “a precious family heirloom and was not [Silva’s] to take.” 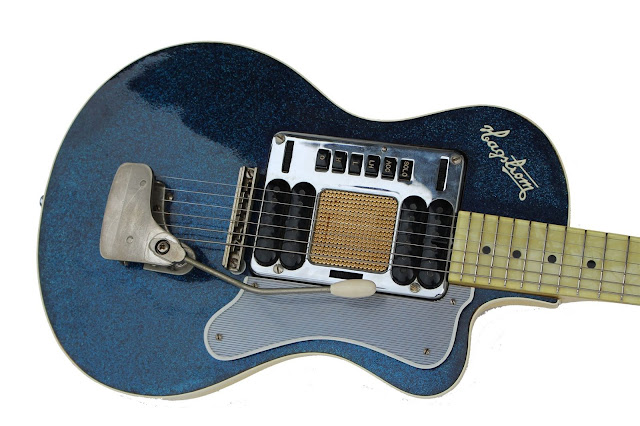