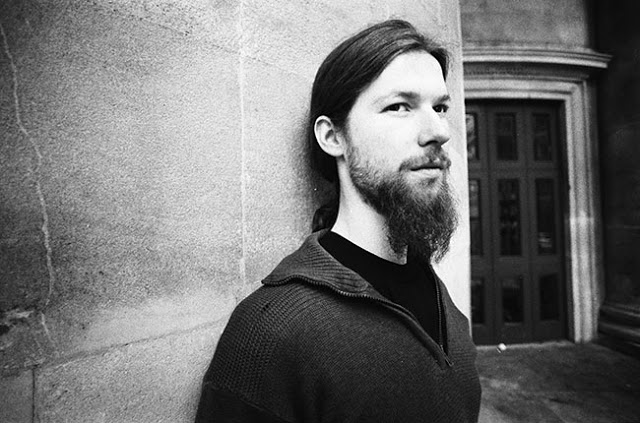 Japan’s Fuji Rock Festival has released its first line-up announcement, including heavyweight electronic music acts Aphex Twin, Björk and LCD Soundsystem.
This year’s festival, which will be held at the Naeba Ski Park from 28 to 30 July, is already looking like it might boast one of the most enviable line-ups of the summer, with Bonobo, Lorde, Major Lazer, The xx and Queens Of The Stone Age also already confirmed on the 2017 line-up.
The 3-day event, organised by Smash Japan and held in the central Japanese prefecture of Niigata, usually features about 200 acts and attracts over 100,000 visitors – making it Japan’s biggest annual music festival.