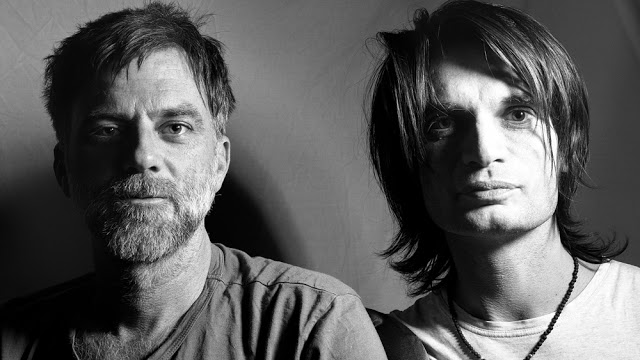 Radiohead guitarist Jonny Greenwood will score the new feature film from lauded director Paul Thomas Anderson, an as-yet-untitled “drama set in the couture world of 1950s London,” which focuses on the life of “an uncompromising dressmaker commissioned by royalty and high society.”

Filming on the project, which stars Daniel Day-Lewis and Lesley Manville (Another Year), is already underway, and Focus Films have slated release for the end of the year.

This will be the fourth time that Greenwood has worked with Anderson in this capacity, following There Will Be Blood (2007), The Master (2012) and 2014’s Inherent Vice. Anderson, meanwhile, made a documentary film (Junun, 2015) about Greenwood’s collaboration with Israeli composer Shye Ben Tzur, which was described as “a lovely impressionistic mosaic and a one-of-a-kind sonic experience” by the New York Film Festival, and directed three music videos (“Daydreaming”, “Present Tense” and “The Numbers”) for A Moon Shaped Pool, Radiohead’s 2016 studio album.