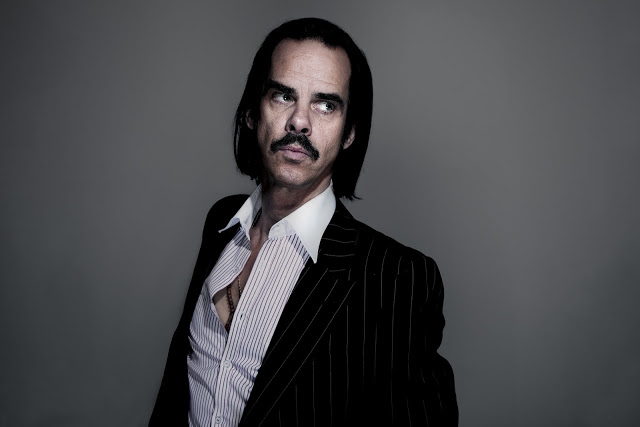 Nick Cave has been awarded an Australian Badge of Honour, an official government prize given out at the annual Australia Day induction ceremony, for “distinguished service of a high degree to Australia or humanity at large.”

Cave’s citation further recognised the artist for “serving the performing arts as a musician, songwriter, author and actor, both nationally and internationally, and as a major contributor to Australian music culture and heritage.”

The artist, whose latest album Skeleton Tree is nominated for an Australian music award this year, is now the proud owner of the title of Officer of the General Division of the Order of Australia, as well as an official medal.

Cave, whose 2005 film The Proposition offered a dark vision of 1880s Australia, has not yet commented on his award.