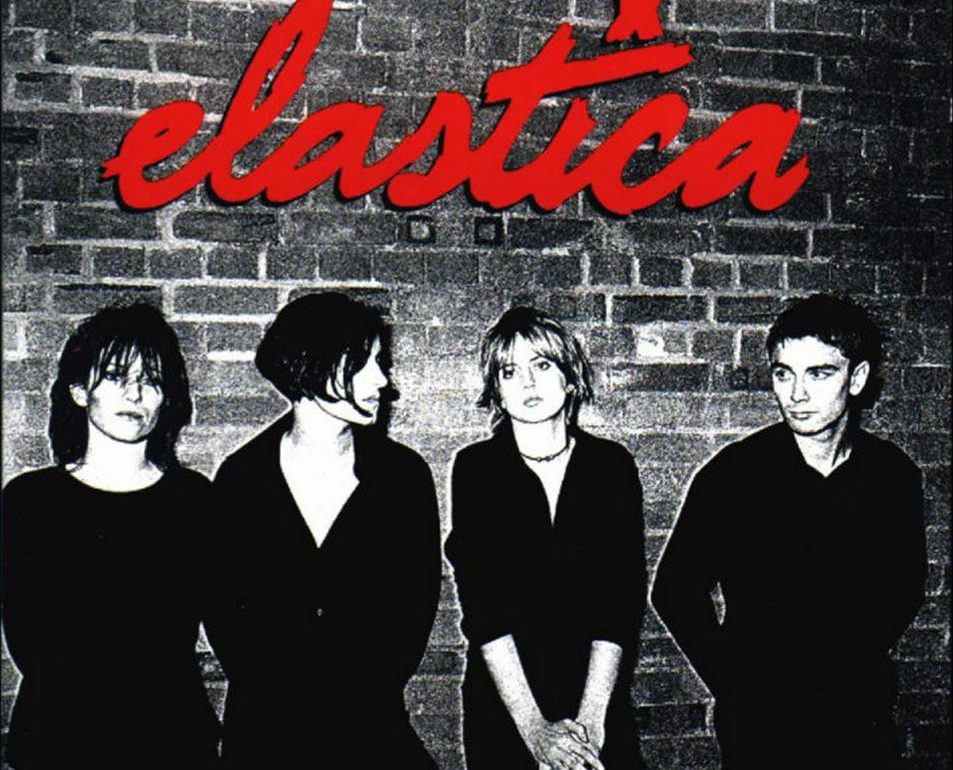 Chart-topping 90s Brit-Pop band Elastica are reported to be back in the studio for the first time since releasing The Menace in 2000. Nothing but rumours are currently circulating as of now, but it appears that they are recording new material.

Sean Magee of Abbey Road Studios tweeted on Friday (January 20) that he “cut a record for Elastica today,” adding that the group “hadn’t seen each other for 20yrs. It’s great to be there when moments like that happen.”

Former lead singer Justine Frischmann is noticeably absent from the photos in Magee’s tweet, but she is mentioned in the comments, saying “Justine’s involved in what’s happening too, she’s just not in the picture though. Be patient a bit more till we break the official news, k?”

Cut a record for Elastica today, they hadn’t seen each other for 20yrs. It’s great to be there when moments like that happen

Another photo of Elastica at Abbey Rd this week (no @thefrisch of course!). pic.twitter.com/cHyUL8edEd

Last year, Frischmann said to the Guardian that she “doesn’t really have any desire to make music.”

The Britpop heroes broke into the UK and global scene in 1995 with their self-titled debut No.1 album.

Take a listen to ‘Waking Up‘ below.