We talk to rock band West Of The Sun 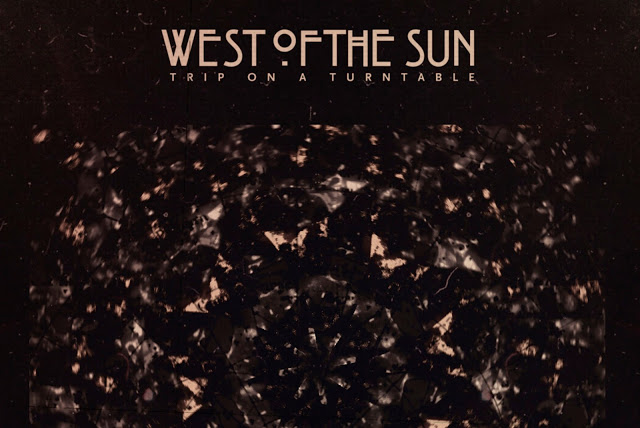 With a sound reminiscent of The Doors, Stone Roses and early Kasabian, psychedelic rock and roll five piece West Of The Sun have played support slots with bands such as The Merrylees, Detroit Social Club, Twisted Wheel and Kassassin Street.