Adele’s ‘25’ sold 3.38 Million copies in its first week in the United States. 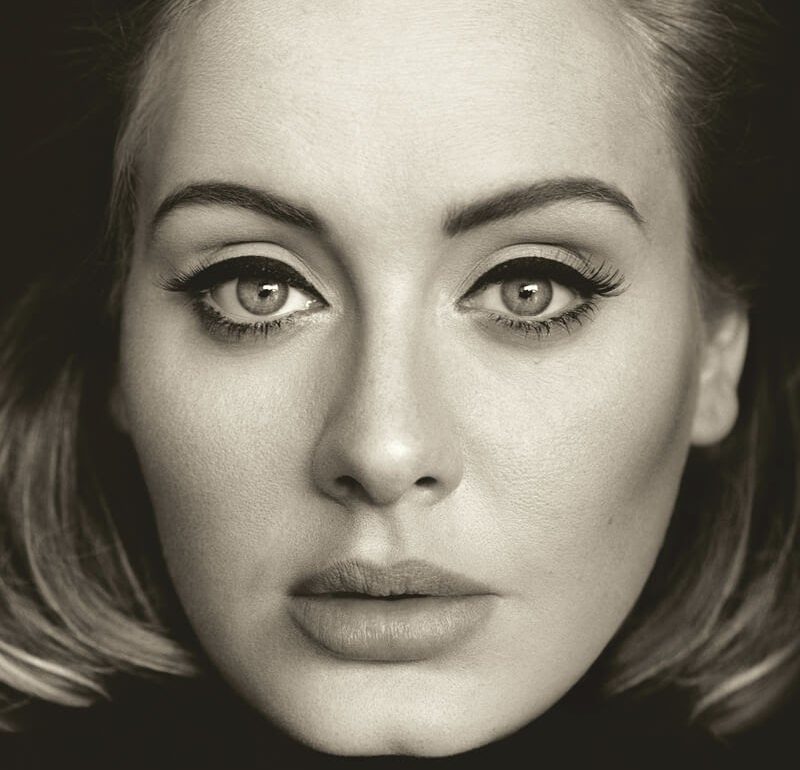 It is, by far, the biggest selling in record history.

The record is no longer leaded by boy band ‘N Sync, who was on top of the ranking with 2.4 million copies sold of their album No Strings Attached.
In 2015, only Taylor Swift has had a million-selling week, with 1.2 million sold of 1989. Adele has almost as twice as that number. It seems Billboard is thinking that ‘25’ will debut at No. 1 on the 25 Billboard 200 albums chart.
Hear Hello below: