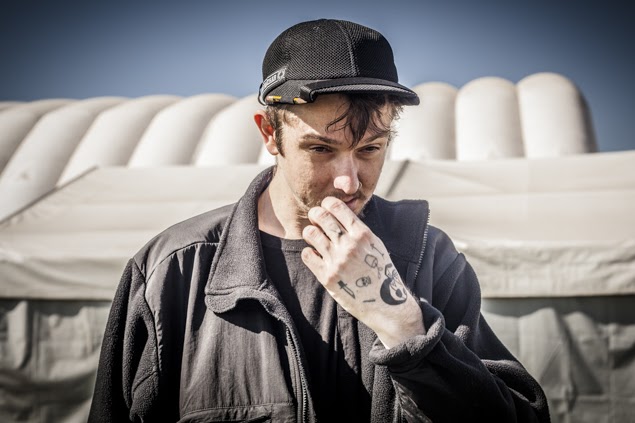 The drummer reveals he’s been working on his own project for 18 months.
In an interview with Dummy magazine,   said he’d been busy at work on the project away from the band who released their first number one album ‘This Is All Yours‘ in September last year.
“I’m very excited to finally release everything, I’m very proud of what I’ve made. I’m planning on making it into a live show with some live video made by a friend of mine.” he said.
On the contrary of what we can think of the man behind the drum he added “I’m trying to avoid writing drums into my tracks as a kind of challenge to bring out the melodies more,” he says. “I used to always start by making a drum track and then a beat and it would usually slow me down as I was trying to write everything based on a very restricted starting point.“