New Kings of Leon Album On The Horizon 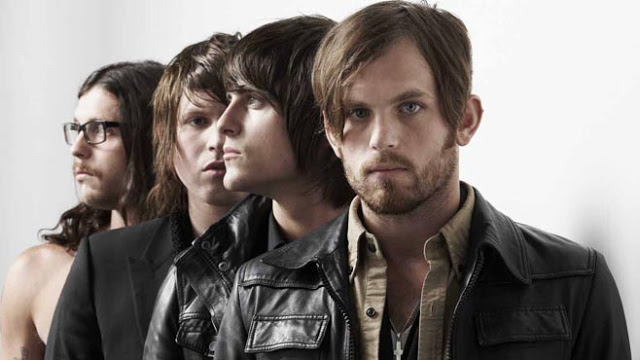 Finally, Kings of Leon have announced that they are working on their seventh album and they’ve said that their recording it in a 174 year old Nashville house. If that doesn’t act as song writing inspiration, I don’t know what will.

The US band released their last LP ‘Mechanical Bull‘ in 2013, which was recorded in Nashville. Now, the group have revealed that they’re returning the city to follow up that release.
As always with these Tennesse boys, we’re expecting great things. Have a listen to our few of our all time KOL favourites below.