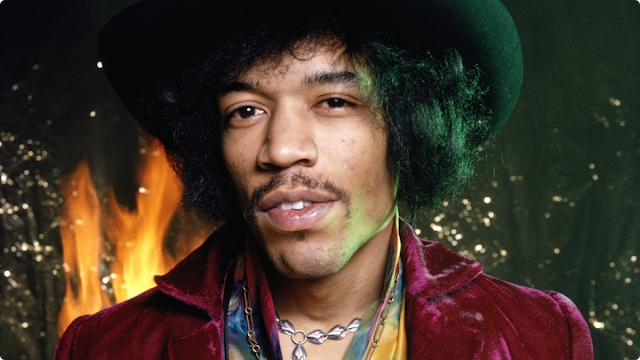 The Isle of Wight festival have announced that they will be attempting to break a world record at the festival this weekend (June 11-14).

The world record attempt is being held in honour of Jimi Hendrix and will commemorate 45 years since the iconic musician played the festival. The festival aim to break the record for the most people in the same place wearing masks at the same time. Fans will wear special Jimi Hendrix masks for the attempt, which will take place at the festival main stage at 3.30pm on Satuday June 13. All money made from the sale of masks will go the the festival’s chosen charity, WellChild.