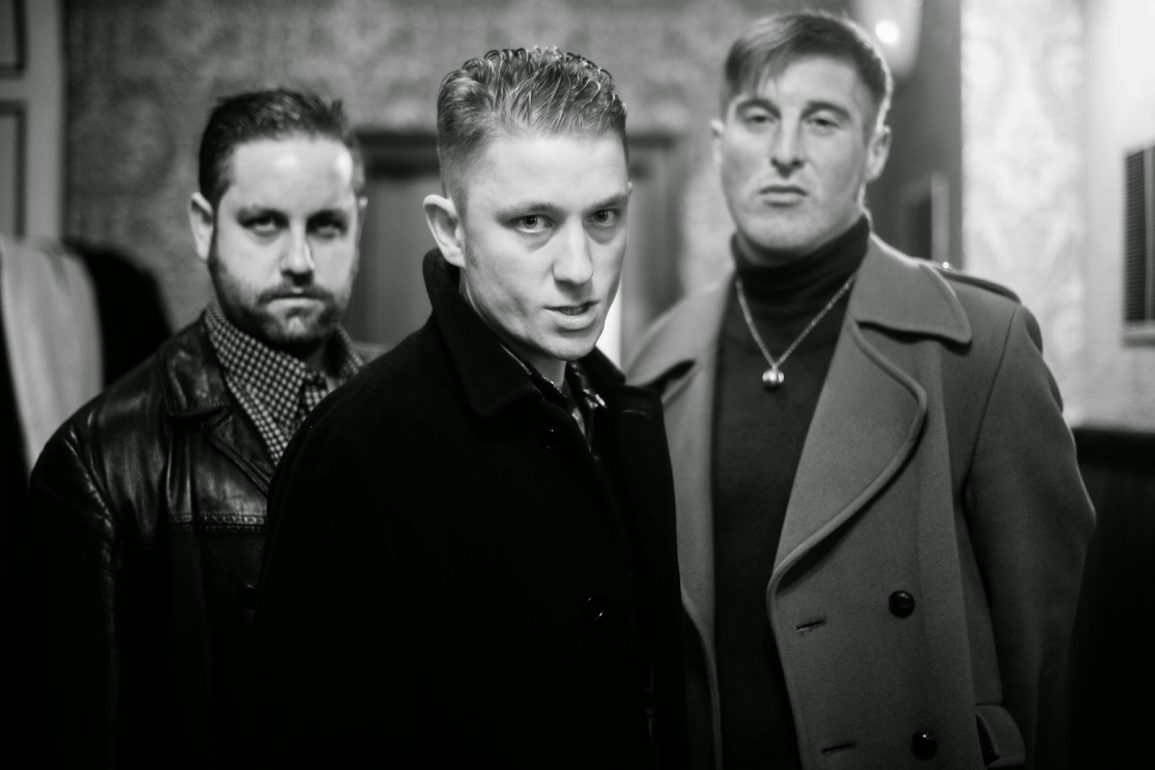 Glaswegian band The Amazing Snakeheads have announced their split.

Frontman Dale Barclay announced the news to their fans on Twitter, writing:

“The Amazing Snakeheads are over. Never, ever to return. To anyone who came to get down, I thank you with all my heart. Dale Barclay.”

Only a week previously, the band had expressed their excitement about heading off on the NME tour with Slaves, Fat White Family and Palma Violets, announcing “The Amazing Snakeheads are back on tour this week. It’s the NME Tour and it’s gonna kick off. Let’s do this!”

The band had released one album via Domino in 2014, entitled “Amphetamine Ballads“.