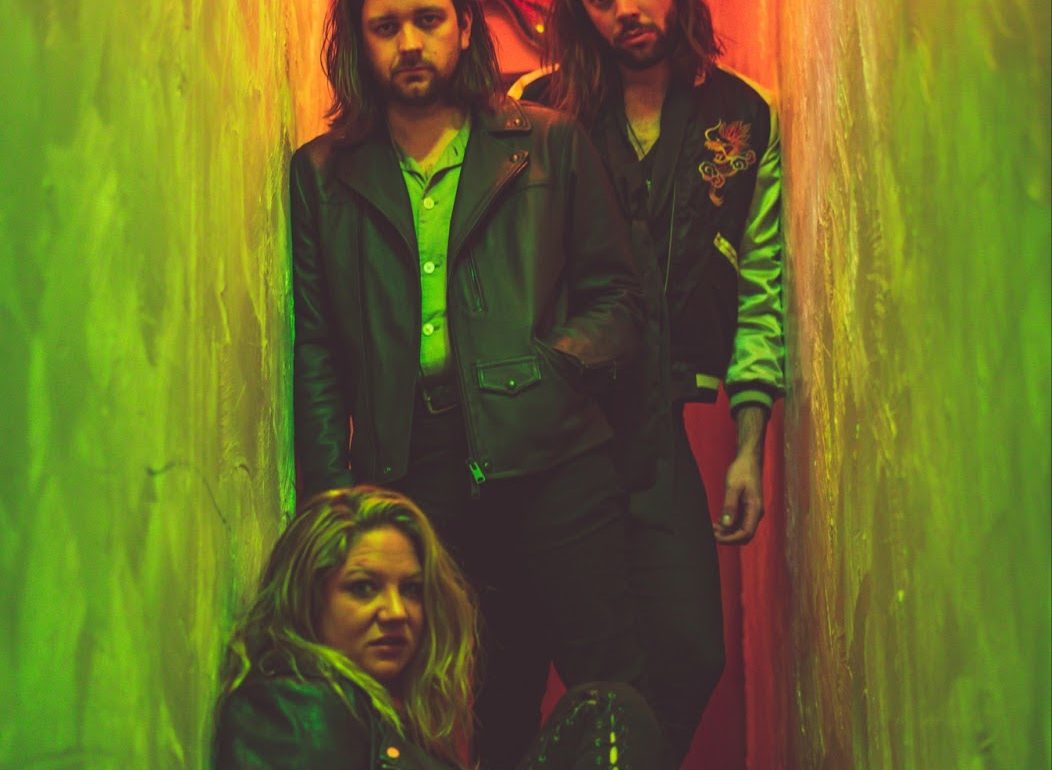 As they present their blistering new single “Sober” , the ascending alternative-rock duo also welcome a new member behind the kit: Gemma Clarke. A founding member of Babyshambles, The Krak and The Suffrajets, Gemma is pleased to join Aaron Forde and Danny Collins as a permanent fixture of JW Paris.

A holy trinity of noise, energy and tenacity, they will release their first record together this Spring: the ‘Sober’ EP, via Blaggers Records.

A teaser of the upcoming EP, its title-track, “Sober” arrives as an early indication of what to expect; a pulverising cut that kicks and snarls like the mongrel cross-breed of Nirvana and Blur.

Ironically penned during a late-night drinking session, “Sober” is a track about those painful pinches of clarity, when the haze of escapism falls away to reveal the cold hard truth that’s been staring you in the face for some time. Speaking about the new track, JW Paris say:

“Sober is more about the sobering moments of realisation that we have from time to time. Moments that cut you down from all gust of living and really make you think about where you are…”

A racket of powerful grunge-addled riffs and searing proto-Brit Pop stylistics, “Sober” sticks two fierce fingers up to the posers, preachers and pretenders; the leeches of life who do their utmost to put you down. As the band add:

“The lyrics sort of came through collating various experiences with fake people over the years. Those who stick close and those who just want something from you. It can be quite draining as to not come across a narcissist yourself, you entertain it most of the time. You come to realise some relationships that hold no substance or character can really affect your mental state. Causing all sorts! Mild paranoia, anxiety. This song is a bit of a F**k You a dip into a life surrounded by fake angelic people.”

Written and recorded at Buffalo Studios, which has served as the band’s creative base for the last 3 years, “Sober” was produced by the studios in-house mastermind JB. Featuring the patently fuzzy guitars of Collins and bass from Forde, the mellotron and the menagerie of additional instrumentation heard come courtesy of JB and Andy Peck (percussion).