Indie Rock Songwriter Ro Bergman Releases A Gorgeous New Song, ‘All We Are’ That Gives Us All The Right Emotions 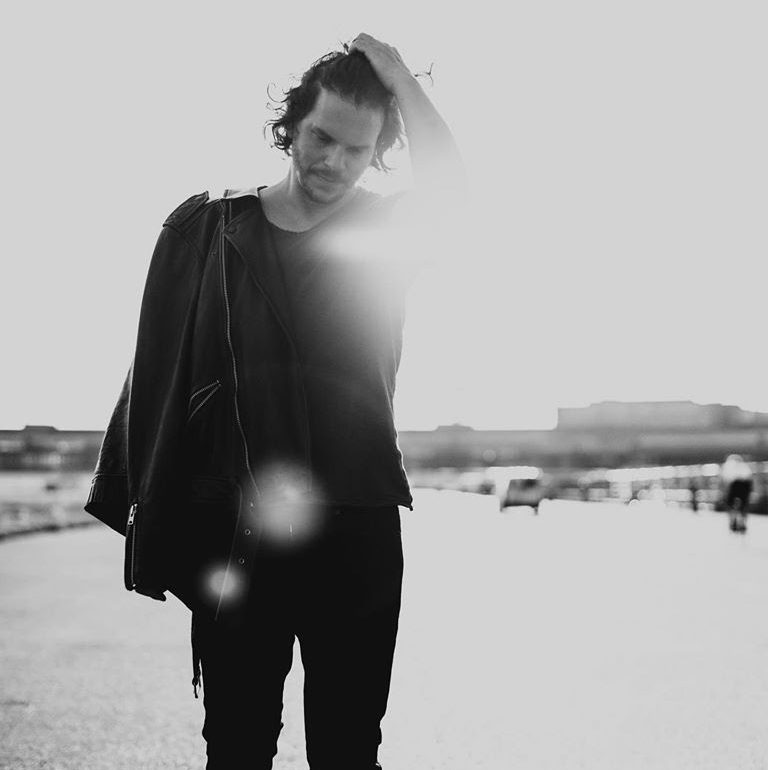 Ro Bergman delivered the emotionally charged single ‘All We Are’ last Friday. The song was premiered by CLASH Magazine. It will be on his upcoming EP New Horizon expected October 25th via Bergman Music. The celestial track was produced by Niko Stoessl (Dave Gahan, IamX, NIHILS, Motoboy) and was composed by both Ro Bergman and Niko Stoessl.

Bergman was born in Austria. His travels have been said to influence his music considerably, but his native Austria always calls for him to return home to write, compose and record. His Indie-Rock sound draws inspiration from acts such as Beck, Bon Iver, Fink, The National and The Verve, but he seems to have an ability to sound familiar yet distinctive in his own style.

“Nothing is ever ours forever. We should stop trying to own life…”  Bergman expressed when reflecting on the track, ‘All We Are’ reflects a deep vulnerability. Its dark lyrical content is complemented by sweeping arrangements. The melodies are sublime and spellbindingly draws one in almost hypnotically. ‘All We Are’ unsuspectingly moves one to a different echelon where you find yourself wanting to remain.