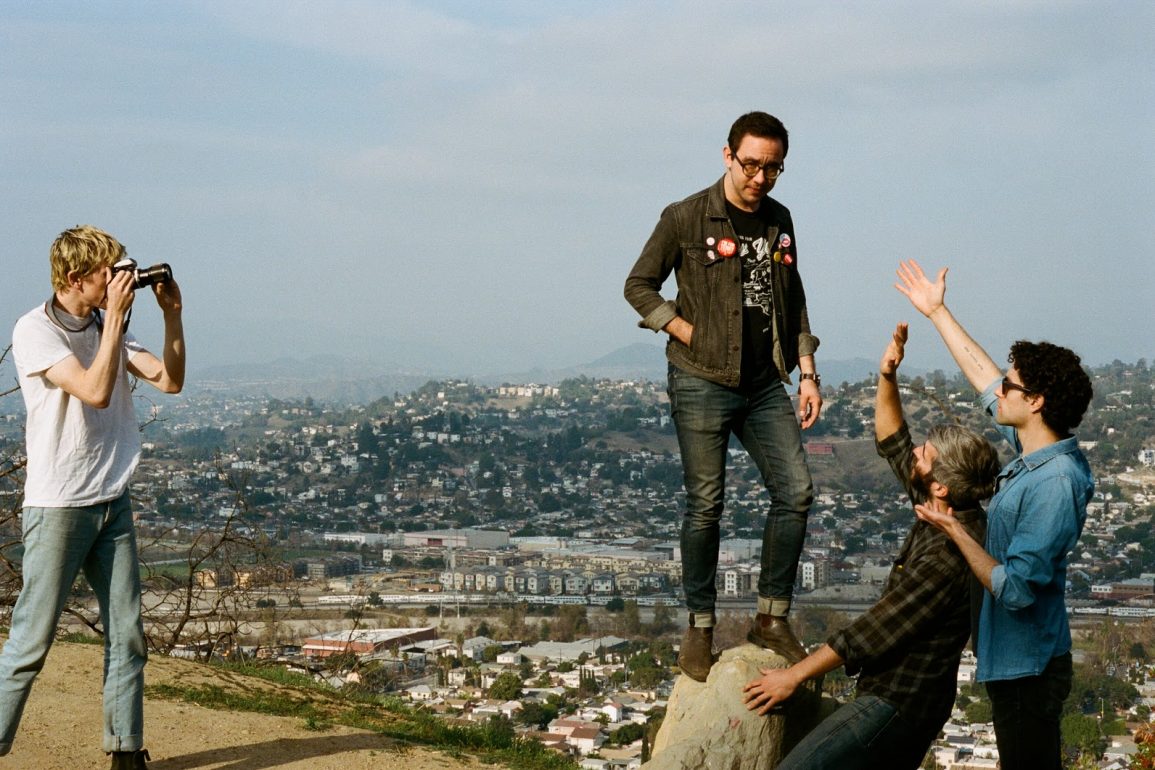 Canadian rockers Tokyo Police Club has announced a new album and released a brand new single (with a music video) for ‘Simple Dude‘.

With their first album in four years just a week away, you can count on it that we’re excited for it. The new album, simply titled TPC, is set for release on the 5th of October via Dine Alone Records and will be the first full-length album from Tokyo Police Club in four years since 2014’s critically acclaimed Forcefield. They’ve already released a couple of songs from TPC (‘New Blues’, ‘Hercules’ and ‘DLTFWYH’) and along with this announcement, they’ve added a fourth single, ‘Simple Dude’ for fans to glamour over, and it’s quickly being slated as the best of the four yet.

The celebrated Canadian outfit has garnered support from a myriad of tastemaker publications such as Pitchfork, Billboard, Huffington Post, NPR, Noisey, Clash Music, Paste Magazine and Consequence of Sound as well as BBC Radio 1 presenter Zane Lowe, BBC Radio 1’s Phil Taggart and Alice Levine, BBC Radio 6’s Steve Lamacq and Shaun Keaveny and The Late Show with David Letterman. On top of this, the quartet has played hundreds of venues, including massively acclaimed festivals Glastonbury Festival, Coachella, Lollapalooza, Bumbershoot, Reading and Leeds Festival, Roskilde Festival, Rock am Ring, and Bonnaroo. In 2012, the band joined indie legends Foster the People on the North American portion of their album tour along with songstress Kimbra.

Tokyo Police Club’s latest single, the heartfelt ‘Simple Dude’ also received an accompanying music video to further tug on your heartstrings. The video consists of film negatives shot by band members during the course of the group recording TPC. To add some more flair to the animated ‘slideshow’, the film is scratched on with entertaining doodles and the lyrics to the track. 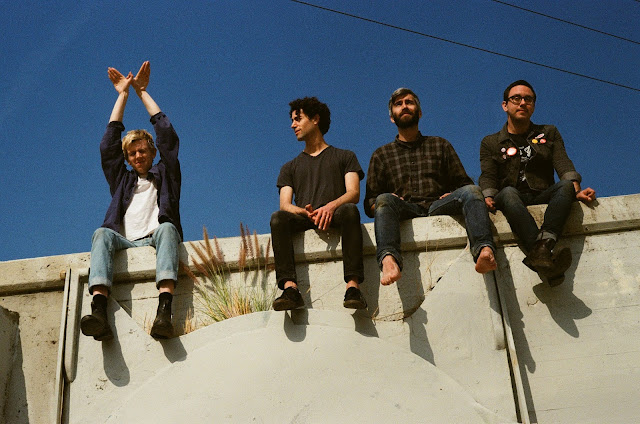