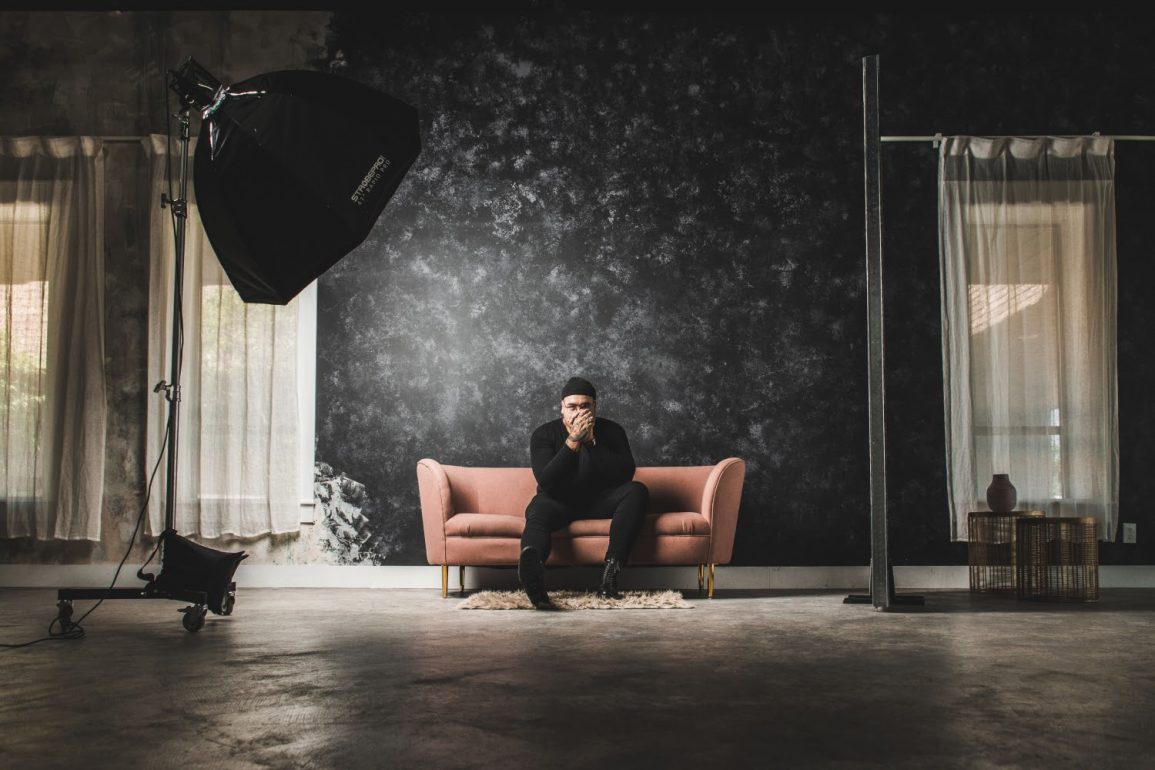 For Fans of: M83, MGMT,Empire of the Sun, Wolf Saga

Picture the ‘Fall Out’ of a relationship. Despite the good, the bad and the ugly, you probably didn’t imagine Wolf Saga strumming his way across the background and yet, that mental image will probably be ingrained in us from this point onwards. The single, taken from his recently released self-titled album, is a testament to how a little light-hearted positivity (and catchy guitar solos) can make the best of a bad situation. The Wolf Saga album features 8 catchy tracks, created in an effort to portray the artist’s life in the most authentic way possible.

Speaking in an interview with POP Music, Wolf Saga discussed the point where it all started for him: “I’d like to say it began back when I was like 4 years old, jumping off the couch listening to ‘More Than A Feeling’ by Boston, as my dad smiled watching from the couch. I definitely owe a lot to what he would be blasting during my adolescence. However, I began this project around the end of 2012, remixing and producing instrumental electro music. Within a few months, I found myself on the official remix EP for The Bloody Beetroots – Chronicles of a Fallen Love (Ultra Music). I figured that was an amazing start and the momentum hasn’t subsided since.”

It would be later that the producer would speak about how his favourite single from the album was ‘Fall Out’, the track that he had worked on the most and kept putting off. Perhaps it was the deeply personal nature of the track or the memories associated with that past relationship that would lead Wolf Saga astray and find ways of intervening on his creativity. Either way, we’re glad his persistence prevailed. Between tracks like ‘Fall Out’ and ‘Get Back’, it’s difficult to pick a favourite but we’ve definitely faced much worse decisions.